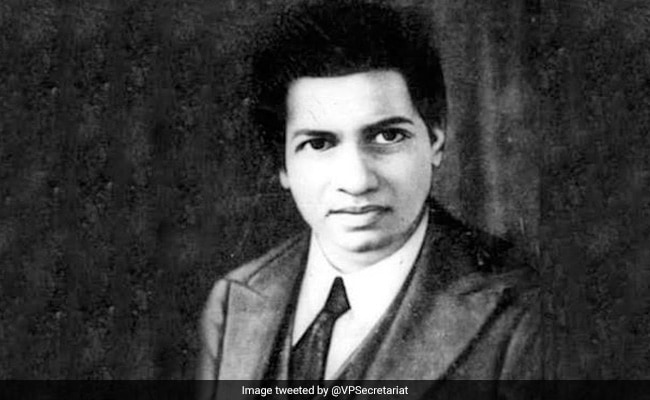 National Mathematics Day: The Hardy-Ramanujan is probably the easiest to remember among his contributions

The man who knew Infinity, Srinivasa Ramanujan knew more than infinity. He contributed theorems and independently compiled 3900 results. However, to inquisitive minds and those dabbling in mathematical science would also know him for the Hardy-Ramanujan number.

The Hardy-Ramanujan number is named such after an anecdote of the British mathematician G.H. Hardy who had gone to visit S. Ramanujan in hospital. The anecdote is a part of Ramanujan’s biography ‘The Man Who Knew Infinity’ by Robert Knaigel.

Mr. Hardy quipped that he came in a taxi with the number ‘1729’ which seemed a fairly ordinary number. Ramanujan said that it was not. 1729, the Hardy-Ramanujan Number, is the smallest number which can be expressed as the sum of two different cubes in two different ways.

While, the Ramanujan number is not his greatest combination, it is certainly a fascinating discovery that is easiest to remember among all of his discoveries.

Ramanujan was fascinated with numbers and made striking contributions to a branch of mathematics partitio numerorum, the study of partitions of numbers.

Srinivasa Ramanujan’s birthday, December 22, was declared as the National mathematics Day in 2012 by the then Prime Minister Dr. Manmohan Singh. Coupled with this and a movie based on his life, he has grabbed the attention of the non-mathematical population as well.

Why we need a higher education savings fund in India