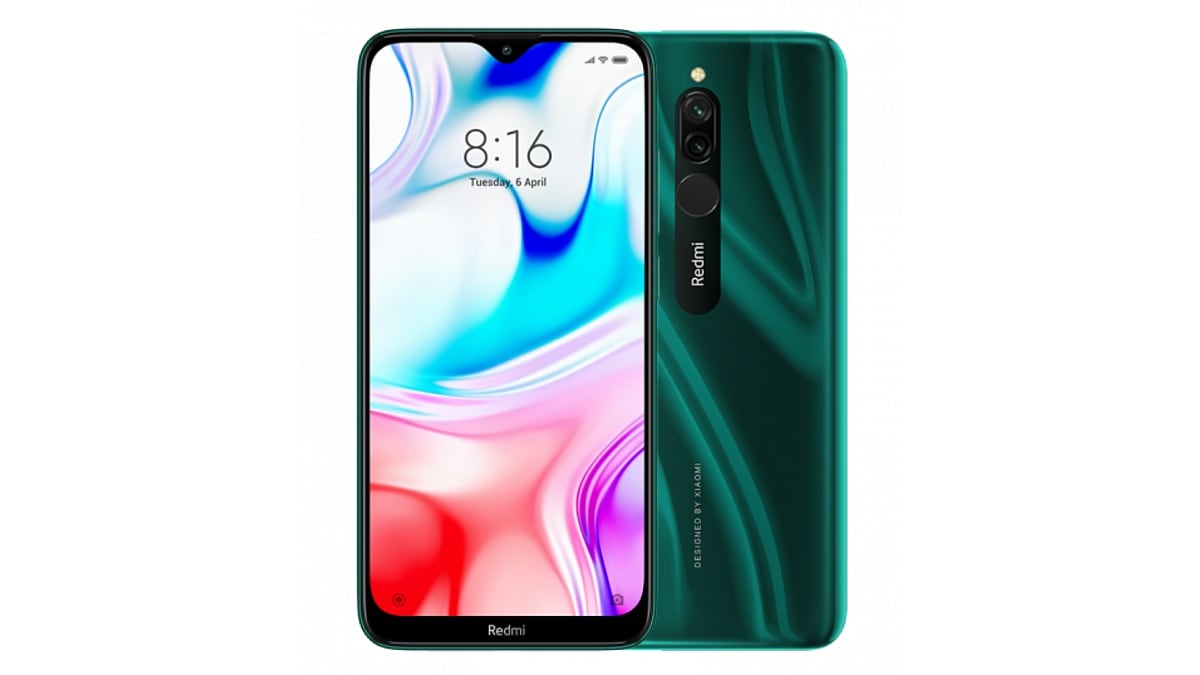 Highlights
Jump To
In This Article

Redmi 8 will be made available to buy today in its weekly flash sale via Flipkart and Mi.com. The budget smartphone was launched last month in the country, and features a massive 5,000mAh battery as its biggest highlight. The Redmi 8 also bears a dual rear camera setup, and the company’s ‘Aura Mirror’ design. To recall, Xiaomi notably is offering the Redmi 8 at an introductory price for the first five million units sold. Read on for more details about the Redmi 8 sale today, including its price in India, specifications.

The sale will start at 12pm IST, via Flipkart, Mi.com, and Mi Home stores. The Redmi 8 will be in Emeral Green, Onyx Black, Ruby Red, and Sapphire Blue colour variants. To recall, the Redmi 8 was launched by Xiaomi in India early last month.

The Redmi 8 features a 6.22-inch HD+ (720×1520 pixels) display with Corning Gorilla Glass 5; a Qualcomm Snapdragon 439 SoC; up to 4GB of RAM; a dual rear camera setup (12-megapixel + 2-megapixel); an 8-megapixel front camera; up to 64GB of storage expandable via microSD card (up to 512GB); the standard bunch of connectivity options including a USB Type-C port; a rear fingerprint sensor, and a 5,000mAh battery with 18W fast charging support (though the phone ships with a 10W charger).

75% of smartphones sold in India made locally: Xiaomi