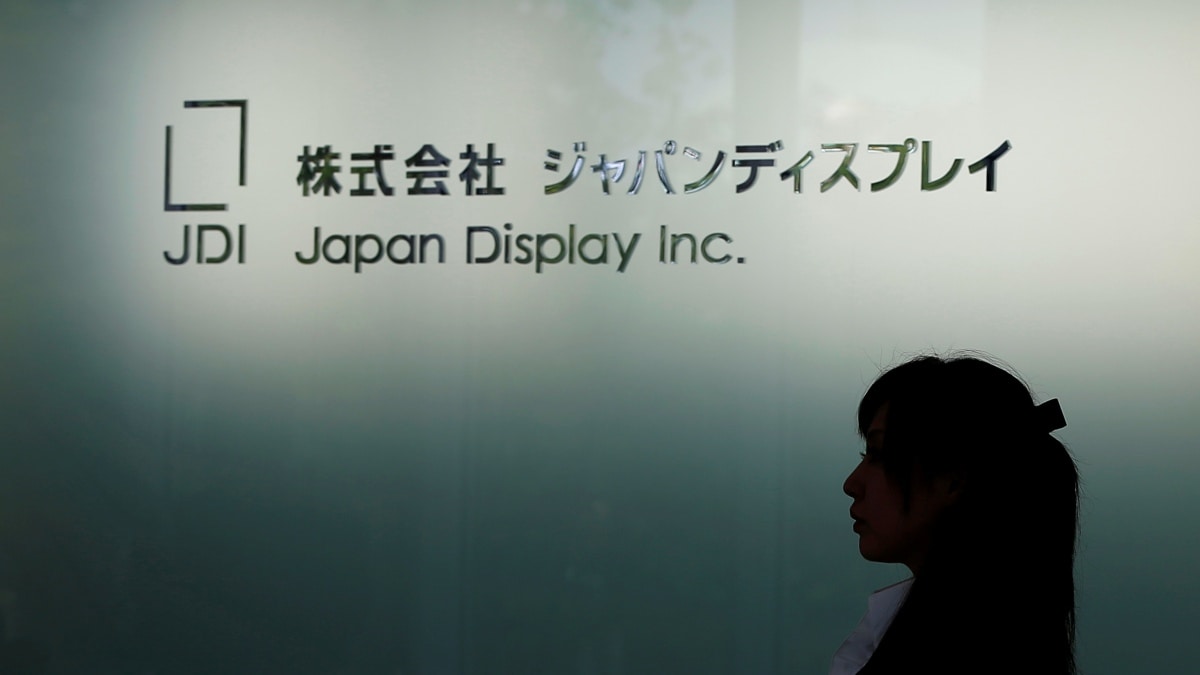 Japan Display Inc said on Friday it would receive a $100 million investment from a customer, which a source said was Apple Inc, as part of a bailout deal led by a Chinese investment firm for the smartphone screen maker.

Japan Display is facing a funding crunch due to Apple’s recent shift away from liquid-crystal displays (LCDs) and disappointing sales of the iPhone XR, the only LCD model in Apple’s 2018 lineup.

Apple, which accounted for 60.6 percent of Japan Display’s revenue in the last financial year ended March, will join a consortium led by China’s Harvest Group in investing up to 80 billion yen ($743 million), said a person briefed on the matter.

Japan Display said in a statement Harvest had formalised its decision to inject nearly $500 million, including the $100 million investment from the unidentified customer.

In a separate statement later on Friday, the Japanese company said another consortium member, Hong Kong-based activist investor Oasis Management, has decided to invest $150 million to $180 million. The investment is dependent on conditions including no major cuts in orders from a main customer.

The total investment from Harvest, Apple, and Oasis will be still short of Japan Display’s $743 million target. The company said it is in talks with other potential investors to join the deal.

The Asahi newspaper first reported on Apple’s planned investment on Thursday, sending Japan Display shares up as much as 32 percent. On Friday, the stock was flat.

Japan Display had been pursuing a bailout deal with a Chinese-Taiwanese consortium, but the suitors repeatedly delayed making a formal decision in order to reassess the company’s prospects.

Japan Display owes Apple over $900 million for the $1.5 billion cost of building a smartphone screen plant four years ago.

To help stabilise Japan Display’s finances, Apple has agreed to slow the pace of repayment for two years and to consider increasing orders from Japan Display.

The US tech giant will also procure some organic light-emitting diode (OLED) screens from Japan Display for the Apple Watch later this year.

Japan Display was formed in 2012 by combining the liquid-crystal display businesses of Hitachi Ltd, Toshiba Corp and Sony Corp in a government-brokered deal.