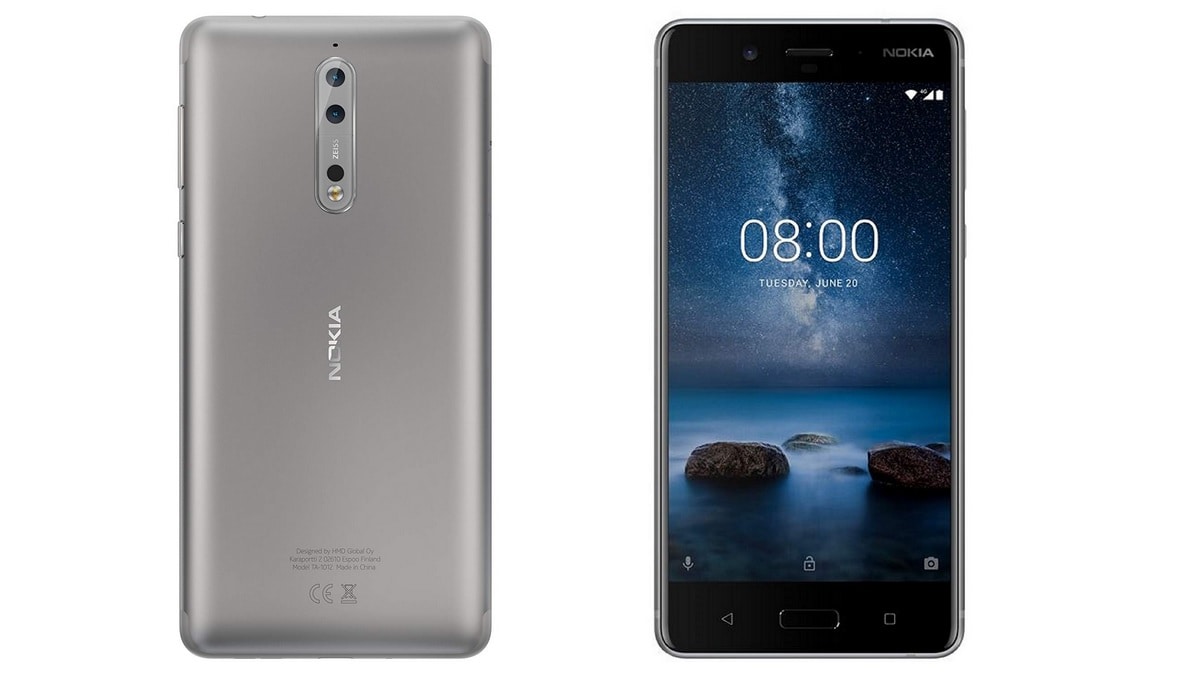 Nokia has reportedly begun the rollout of a new software update for the Nokia 8, which brings the April Android security patch. The latest over-the-air (OTA) update is based on Android Pie, but aside from the upgraded Android security patch, it does not bring any new features or major changes to the phone. The update, which carries the build number V5.150, is currently being rolled out to the users in Australia and India only via the stable channel, but there is no word on its rollout in other regions as of now.

The changelog of the Android Pie-based software update for the Nokia 8 ₹ 29,999 (Review) claims to bring improved system stability and user interface enhancements. But there is no mention of any new features or system changes. The latest OTA for Nokia’s 2017 flagship comes is 255. 4MB in size. The rollout of the update for the Nokia 8 was spotted by NokiaPowerUser. We have also come across several users posting screenshots of getting the OTA update on their Nokia 8. As mentioned above, there is no word from Nokia when the update will be rolled out for regions other than India and Australia.

The Nokia 8 began receiving the Android Pie update earlier this year, bringing the gesture-based navigation, Digital Wellbeing, Adaptive Battery and more new features to the phone. HMD Global is among the companies that have been relatively quick at seeding the latest updates, and it is certainly good to see a phone launched in 2017 to receive the latest Android security patch. If you own a Nokia 8, you can check for the new update by going to Settings > About phone > System updates.

The Nokia 8 features a 5.3-inch QHD IPS display protected by a layer of Corning Gorilla Glass 5 and is powered by the Snapdragon 835 SoC paired with 4GB of RAM. The Nokia 8 packs a 13-megapixel RGB camera assisted by a 13-megapixel monochrome sensor on the back, while selfies are handled by a 13-megapixel front snapper. The phone has 64GB of internal storage and it comes equipped with a 3,090mAh battery.