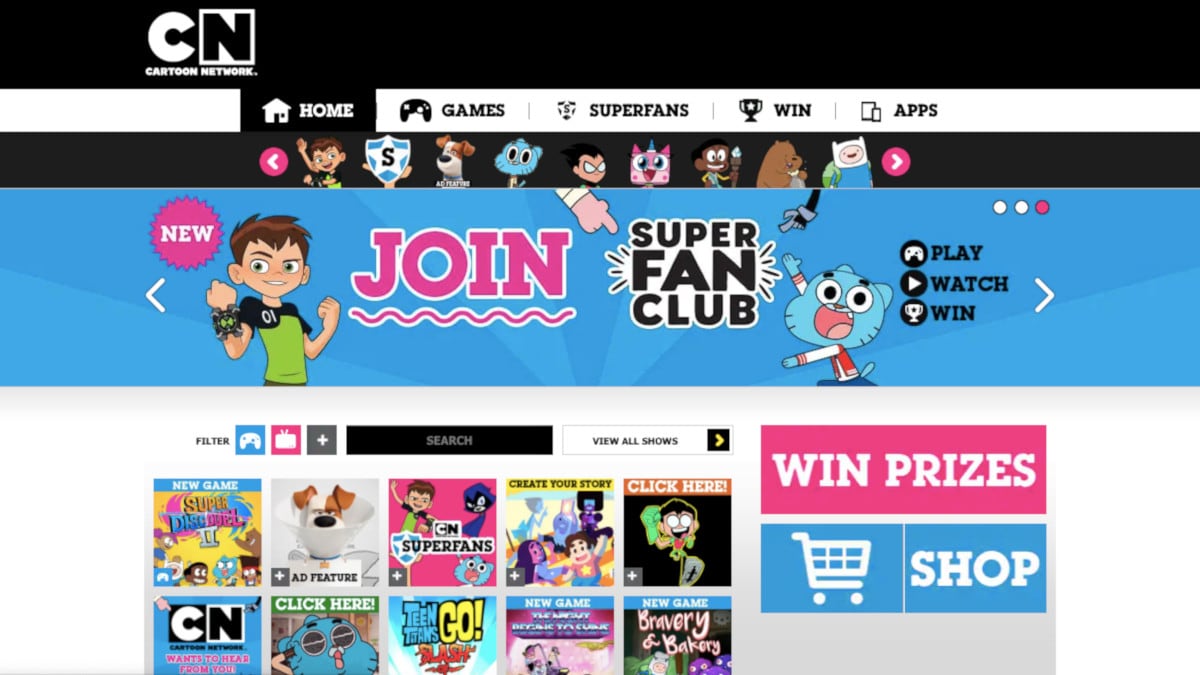 Cartoon Network (CN) websites in various regions were reportedly hacked and defaced last week by two hackers, one of whom claims to be Brazilian on Twitter. According to an online report, the Cartoon Network websites in at least 16 countries/ regions were impacted by the hack and the hackers replaced CN videos with videos flaunting Arabic memes, Brazilian hip-hop songs, and even a Brazilian male stripper. Cartoon Network UK and Russia acknowledged the hack over the weekend, but other regional arms of the channel are yet to officially say anything.

According to a report in ZDNet, two hackers defaced the Cartoon Network websites in the Africa region, Arab region, Brazil, Czech Republic, Denmark, Germany, Hungary, Italy, Mexico, Netherlands, Norway, Poland, Romania, Russia, and Turkey. The publication notes the hack was carried out on April 25 and defaced versions of the CN websites continued to remain visible for three days after which they were taken down and clean versions were uploaded.

In a tweet, the hackers also claimed to have access to Cartoon Network Asia Pacific websites, but they did not deface those websites. As we mentioned earlier, apart from CN UK and CN Russia, none of the CN websites have officially acknowledged the hack.

ZDNet writes that the hackers used a vulnerability (likely in the Web player used by Cartoon Network) to gain access to the website management system of Cartoon Network and then replaced official videos with videos filled with memes and other random content.

The government and corporate websites are often targeted by the hacker to either highlight vulnerabilities, in support of a cause, and a multitude of other regions. The Bharatiya Janata Party website was also hacked last month and before that a WSJ website was defaced with pro-PewDiePie content.