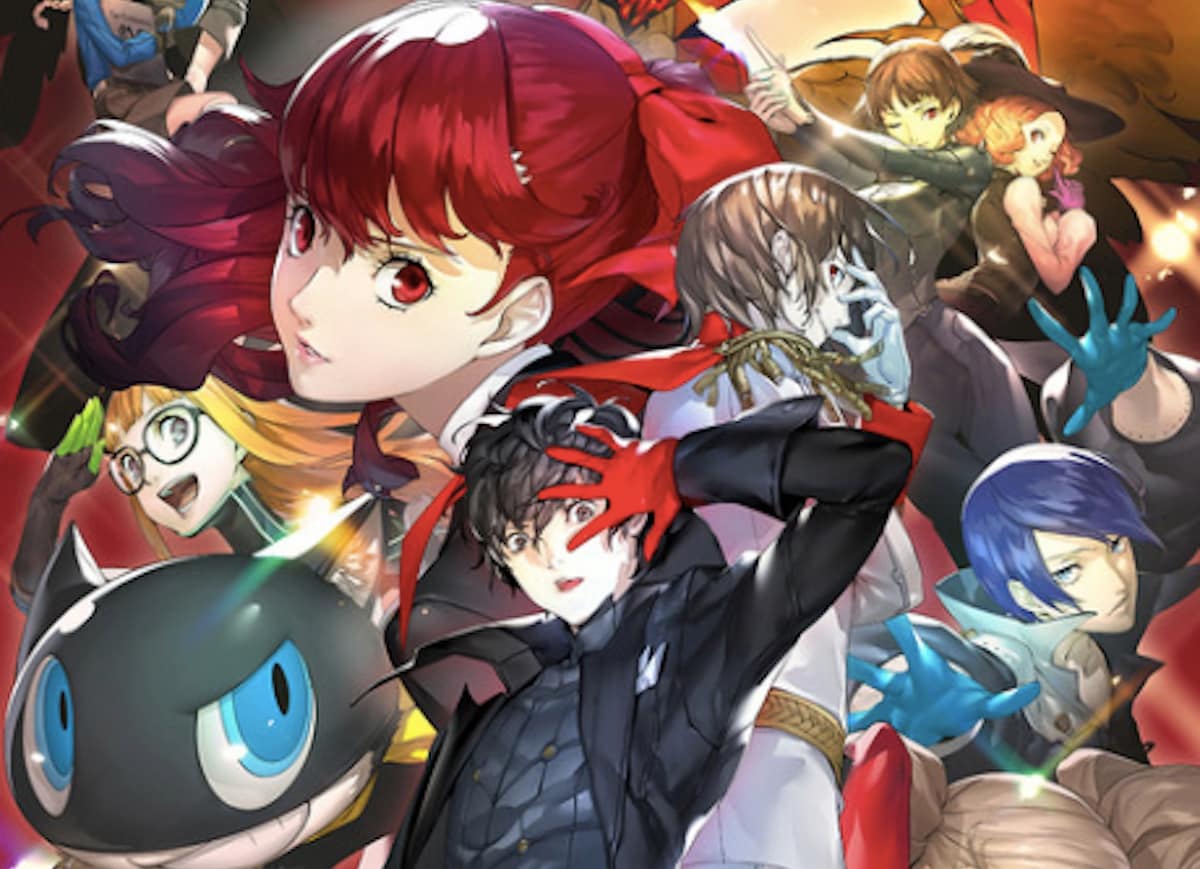 Persona 5 The Royal will sport PS4 Pro support, exact details are unknown at the moment

Persona 5 is one of the best role-playing games this generation and it’s getting a new edition in Persona 5: The Royal for the PS4. The game was announced at the Persona Super Live Concert 2019. Persona 5: The Royal release date is October 31, 2019 in Japan with a US, Europe, and Asia release window of early 2020. What’s more is that it ship with PS4 Pro support, though exact details on this are unknown at the moment. There’s a Persona 5: The Royal Collector’s Edition for Japan as well with a price of JPY 15,000 though its contents are yet to be revealed.

While details on Persona 5: The Royal editions and price are scarce, there’s a host of information regarding what we can expect in terms of the game’s features courtesy of Persona Central. Here’s what you need to know.

It will be interesting to see if Persona 5: The Royal gets an India release. Reason being, Persona 5 didn’t make it to the country officially at the time. For what it’s worth, we found Persona 5 to be an essential purchase. If you own a PS3 or PS4, you owe it to yourself to play Persona 5. From its presentation to gameplay systems and its many plot twists, there isn’t quite anything like it. A must-play for fans of the series and newcomers alike.