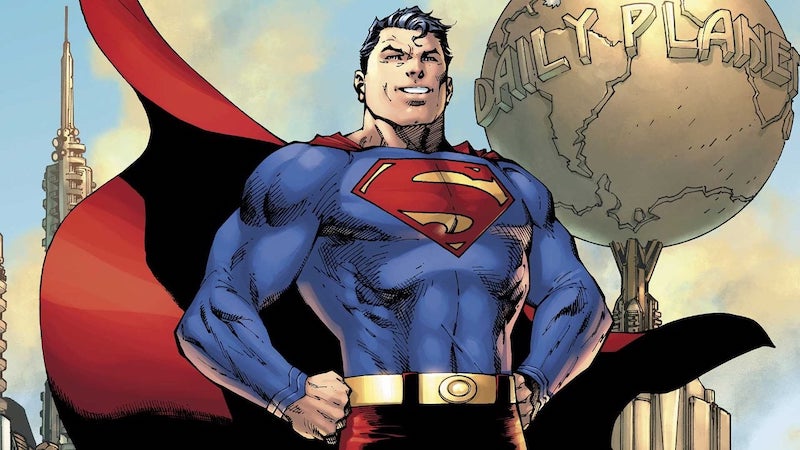 Aside from the aforementioned listing (via ResetEra), Superman: World’s Finest’s existence was set to be revealed at E3 2018 during Microsoft’s conference. Although that did not come to pass. Previous leaks suggested that the game’s antagonist would be Braniac and feature other heroes from the DC Universe as well. Apparently it would have a single-player campaign only. An oddity when you consider how most game companies try to shoe-horn multiplayer or online modes in addition to micro-transactions to make additional profits. With The Game Awards 2018 date and time being December 7 at 7:30am IST, it makes the show a likely candidate for a new game reveal. Particularly when you consider that 10 new games are slated to be announced at the event.

Keep in mind that Rocksteady has been subject to intense rumour and speculation since Batman Arkham Knight was released as to what we could expect from the studio next. In October it was speculated that we’d see it return to the Arkham series with Batman Arkham Universe that was slated for an X018 reveal which never came to pass.

Fortnite Could Be Headed to Apple TV Soon, Leak Suggests